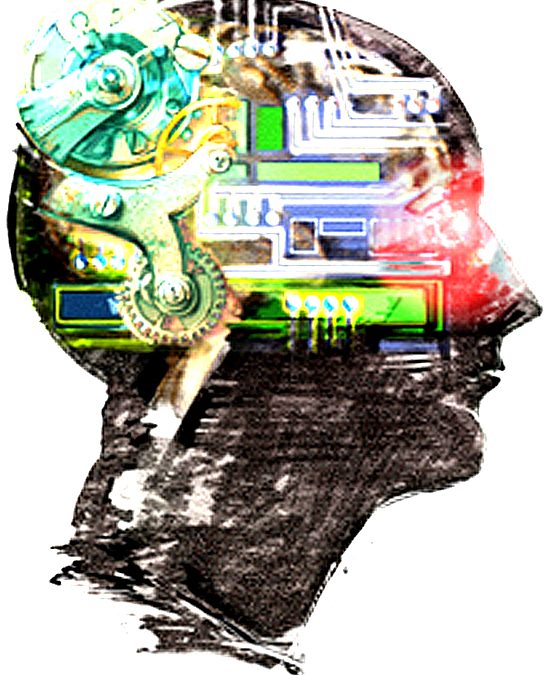 Pretentious religious lives devoted to pleasing others rather than God leads to the death of the human heart. It is only through diligent self-awareness of one’s own consciousness and sins that one can truly serve God. This is artificial Islam

It is quite easy to live life in hypocrisy if the dangers or pitfalls of spiritual life are not heeded. Simply putting on the mask of Islam and following a life that is rehearsed as if one is in a theater is not living Islam. Remember that Islam in Arabic is a verb and literally means to submit one’s heart to and serve God. To live the proper Islamic life, one must practice muḥāsabah. Muḥāsabah (lit. retrospection or self-assessment) refers to the mindful practice of self-awareness in terms of examining one’s own sins and failures in one’s servitude to God. As such, it is a daily examination of our conscience as well as taking the advice of our spiritual elders, especially those who are more advanced and experienced in the path of serving God.

The foundation which muḥāsabah lies on – without which it becomes worthless – the practice of tawbah or sincere repentance to God. Without tawbah, our spirituality is false. Our servitude, or Islam, becomes pretentious thereby causing the death of the spiritual heart. It a sincere and honest examination of one’s own intentions and consciousness that our relationship with God grows and becomes meaningful.

With correct muḥāsabah, one can avoid making religiosity an act for others in public. Simply acting or putting on a show for others leads to the death of one’s relationship with God. In the Islamic tradition, this is called al-shirk al-khafī (lit. the hidden idolatry) which is a pretentious form of worship that is dedicated to impressing people rather than pleasing God. Put differently, pleasing others through false religiosity is fundamentally different from pleasing God. In the former, one becomes fully extroverted where attention is only given to self-promotion and the desire to please others rather than honestly investigating one’s own consciousness, being and examining one’s sins.

True freedom is thus born from the diligent examination and organization of the mind in accordance to what pleases God; and its condition is none other than muḥāsabah.